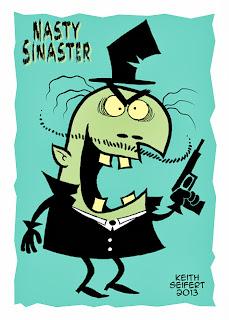 The silver lining is I lost a lot of weight! I didn't feel like eating for days on end. I'm sure the weight will come back but while it's off I'm gonna take a bunch of photos of myself doing regular everyday things. Then when I'm old and see the photos it'll look like I was normally a thin person.
Posted by KW at 3:44 PM